A downloadable game for Windows, macOS, and Linux

After a car accident Bill finds himself in front of a strange Hotel with his name. Bill try a forget the incident but something disturbs him psychologically... perhaps the only solution for forget is to face his mental disorders once and for ever!

• This game contains loud noises, turn down the volume!

• This game isn't suitable for children! 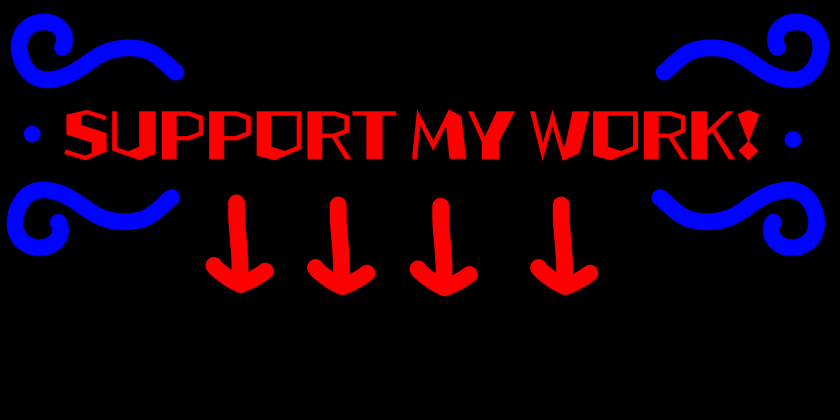 Is this the same guy who made the confraternity of toast?!!

dude i loved the game, but I couldn't enter the slaughterhouse

I loved playing this game, I made a video of me playing this on my youtube channel if anyone wants to check it out!

Alright, first things first... thanks for letting me know that you had two new games kicking around on the internet! I really appreciated the heads up on that one, because I really enjoyed "Another normal day"!

OK, now that the civilities are out of the way, let's get to Bill's Hotel, and boy was it an experience. It's really hard to nail down Dema Studios' games into one specific genre, because they really do traverse several boundaries, mostly between a vague narrative, platforming, psychological horror / thriller, suspense and downright kookiness.

You wouldn't think that throwing all of that into a blender and whirring it up until you get some kind of funky game goop would be a good idea, but it just seems to come together in some wondrous way like when you throw a load of leftover booze into a jug and end up accidentally making a fabulous cocktail.

The story is lurking around in the background, popping its head out now and again to say hi in between the subversive imagery and metaphor, and then by the time you finally realise what's going on you're thrust back out into the non-digital world wondering what the heck happened and why you feel the sudden urge to burn all of your money, clothes and house and go live in the woods somewhere.

Meant to have this video up a week or so agao, but life's been crazy

This game way a nice little experience, I think the tone of blue made my head hurt a little bit, but other than that, I really enjoyed the experience
Keep it up, I wanna play more!

Me and My friend always enjoyed playing these games. We would always call eachother and just play all of your games over and over looking for every secret. We can't wait for future projects to come.

We would love for you to make a shirt with the toast statue and J QRZN under it.

Thank you so much Dema, you have blessed us all with such beautiful games.

We will always remember.

Thanks for comment! I did the shirt you told me. This is the link: https://www.redbubble.com/people/dema-studios/works/33605672-the-confraternity-o... i you want support me, buy the shirt ;)

We can't wait to see what your next game will be!

I'm thinking of making a game inspired by bills hotel and the cofraternity  of toast but I'm having some trouble. Do you make the models in Blendr first??? If you answer thank you so much

I don't make models with blender, i use Sketchup.

Oh! Awesome! Thanks so much! Love your work and can't wait for more! :)

Nothing is better than an indie game like this. it's so weird and out there that i can't help but love it

Thanks to Markiplier I've come across your games, played all three of them in one evening and have to say say that so far, this one is my favorite (although this comment kind of serves as a review for all of them).

I love this simple but recognizable artstyle of yours. Whether it was out of necessity or on purpose it added a lot to the uniqueness of the little universe you've created.

I also love the repeating symbols and themes throughout your games as it makes them feel connected.

All of them but especially "Bill's Hotel" feel very inspired by "Yume Nikki" and the music definitely added to that. Like the artstyle it was simple and repetitive but really contributed to the surreal and oppresing atmosphere especially in the city/workplace section with all the blaring noise sprinkled throughout.

Like I said, even though the artstyle seems simple you add so much details and eastereggs to explore in the environment that I played most of your games twice just to try and see everything (I even jumped up those stupid arrows just for that sign). That really shows your ability to capture the audience in the atmosphere of your world.

You also have kind of a talent for compelling visuals. From the imposing "Nuclear Corporation" or  the crooked red crosses in the mortuary (?) to the wall of rules and even simple things like the J QRZN logo from "The Confraternity of Toast". There's just a lot of imagery that stuck in my mind from your games.

You could however, work on lowering the frustration factor a bit. There is a lot of walking or awkward jumping involved that I feel like could've really been shortened down to make the experience more enjoyable.

Other than that I really fell in love with your style. Even though there are a lot of things I still don't get and leave me kind of confused, your games just scratch that itch for me that games like "Yume Nikki" or "LSD Dream Emulator" used to fulfill and not a lot of other ones could compete with since.

Please, don't stop making them. I'll be looking forward to everything you make in the future. :)

#DEMA Hey dema! i like your games and his one too. I like the artstyle like in the confraternity of toast game and the meaning is great too. It means that anarchy is great and awesome if you don't hurt anybody. But there is no anarchy. Also how did you learn to make games? I mean how did you start developing them? Can you send me an tutorial or something like that? Also remember. J QRZN! :P

Thanks for the comment! I started creating video games for passion. of tutorials on youtube you can find many! especially on Unity3d!

#DEMA do the elevators being closed mean anything? like bill wanting to move up in his job but being shut off from that or something?

This is a really weird game.  I love it.

Here is my walkthrough! I did an honest review :)

If you wouldnt mind me asking also is J QRZN mentioned and has its meaning revealed in Confraternity of Toast?

Another awesome game! Lots of fun to play.

Reply
ferocioustoast1 year ago
I had fun exploring your game!
Reply
TUD1 year ago

Freaking amazing game I wish markiplier would play this

Is the name off of bates motel?

what this bates motel?

this has a lot of potential, keep up working on it!

You find the secret! Good

(i found the secret)

I'm glad you enjoyed the game!

I love when the developers put the download to 32bit

Ahahahah! I hope you enjoy this game!

A cool game. Lots of jokes but also a good story. Was fun to play and ran smoothly. Another great game... :)

dang it, it was worth a try

That was an interesting and very strange experience, I liked completing this one as it gave me some chills and earaches :P 5/5. 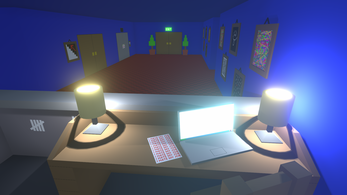 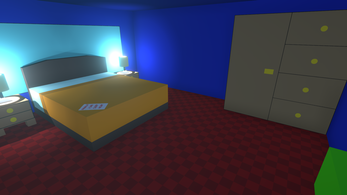 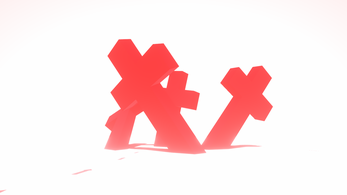 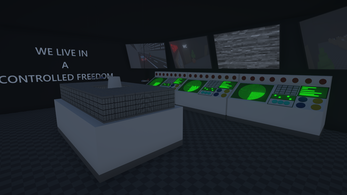 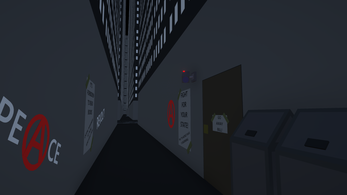 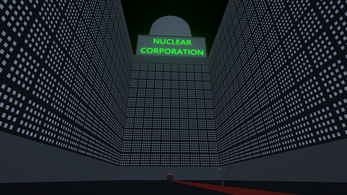